The film was for decades on Britains Most Wanted list of lost films, until, a few years ago, in a small cinema in Hattem, the Netherlands, a copy was discovered. In the lead is Betty “Queen of Happiness” Balfour, also known as the Britisch Mary Pickford. She plays the role of Tip Toes, a young musical dancer who dreams of the big stage. Her lover, a writer, also tries to make a carreer and the go each way to persue their dreams. They agree, whatever happens, to at least meet again after exactly two years. Finally we can see this film again on the big screen! 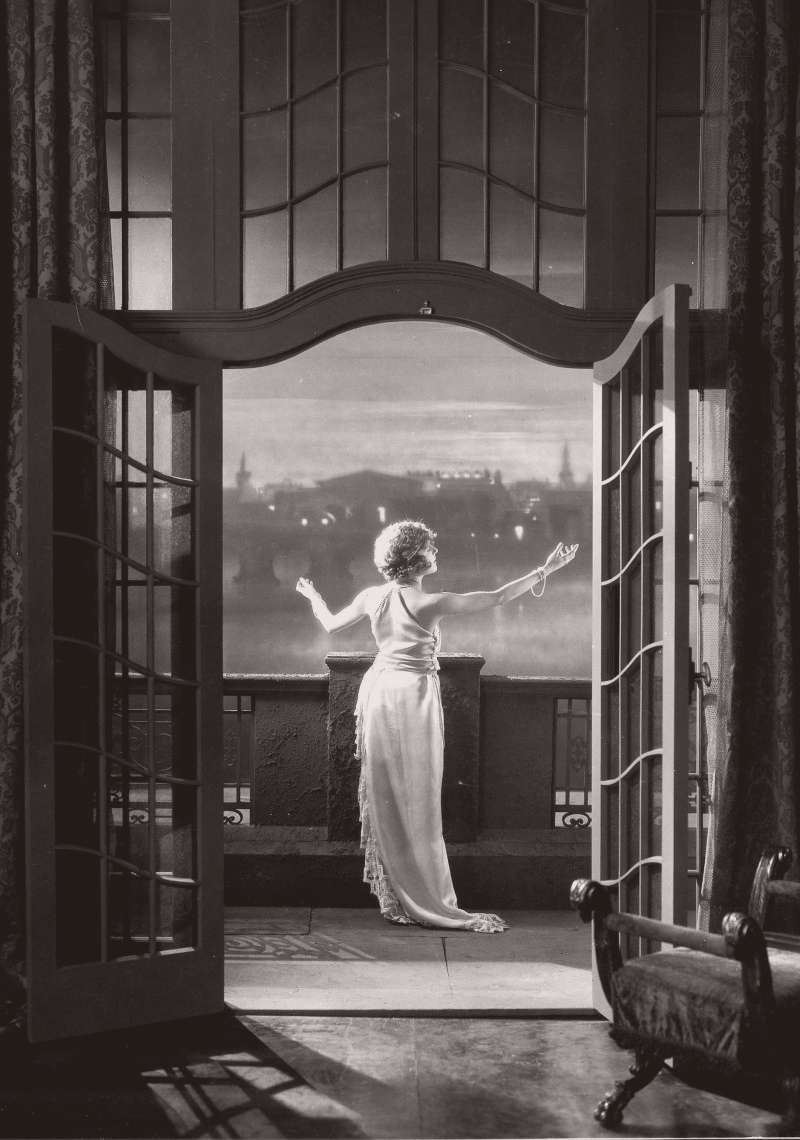