The main film of the Netherlands Silent Film Festival, the annual tribute to the great slapstick stars of the film, this year is Buster Keatons Sherlock Jr. (1924).

In the film, Keaton plays a young film operator who dreams of one day becoming a great detective. It's a virtuoso film that highlights every aspect of Keaton's brilliant style of filmmaking.

Before the break, the screening of two short films. Laurel and Hardy In WE FAW DOWN (1928) in which the well-known duo tries to convince their wives that they have indeed been to the theater. Then king of comedy Harold Lloyd in NEVER WEAKEN (1921), in which heartbroken Harold clumsily tries to take his own life and thinks he has landed in heaven. We also meet slapstick stars from the Nasty Women program.. 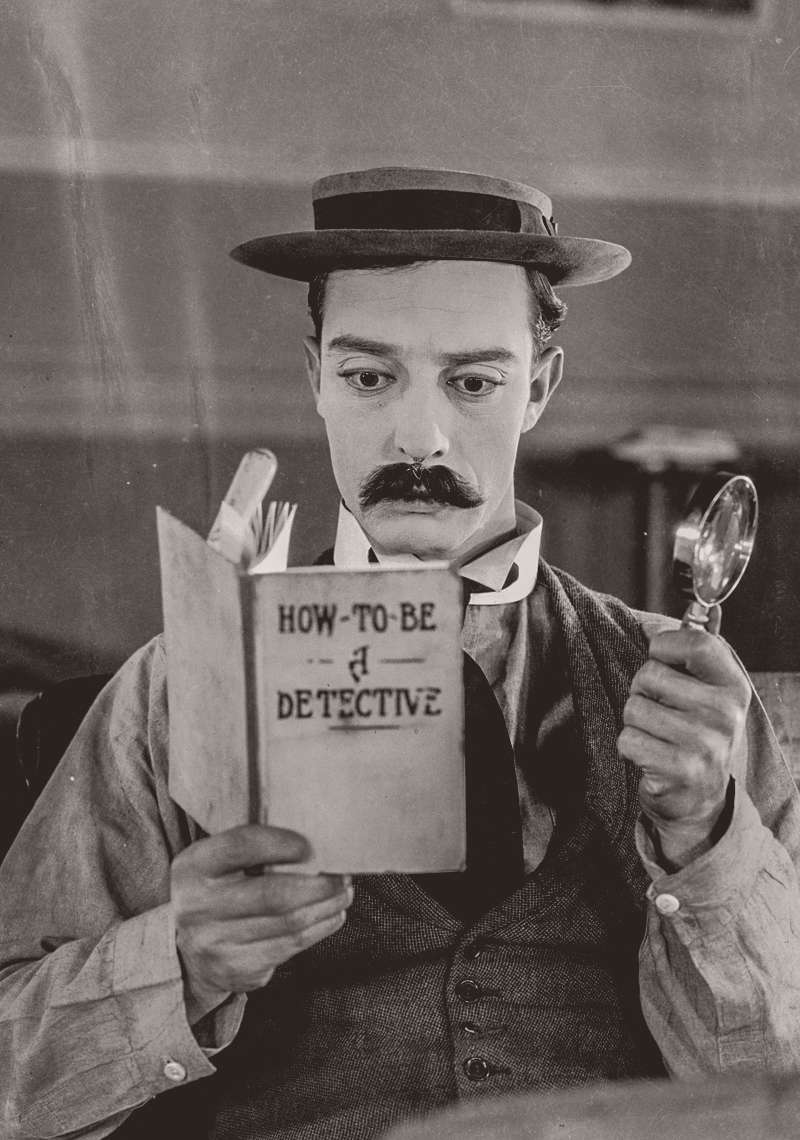